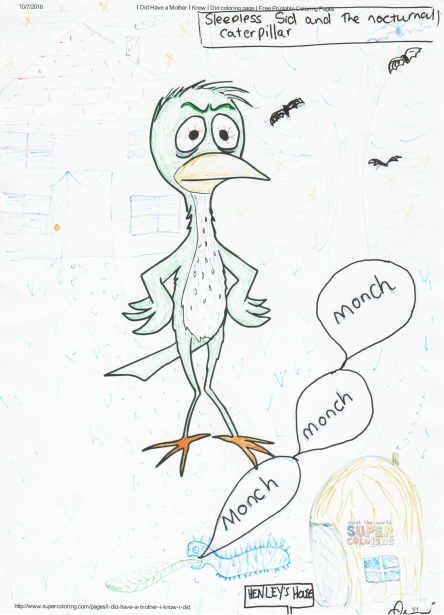 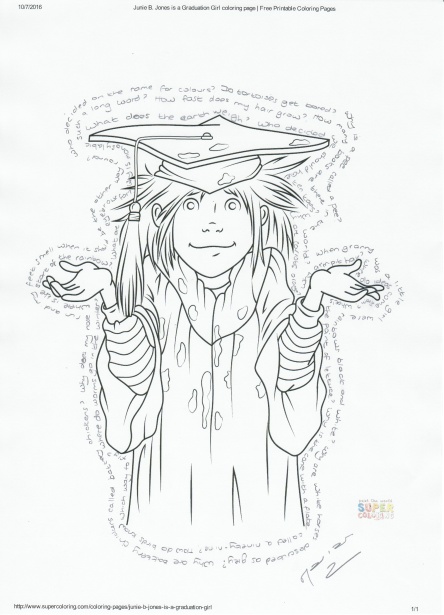 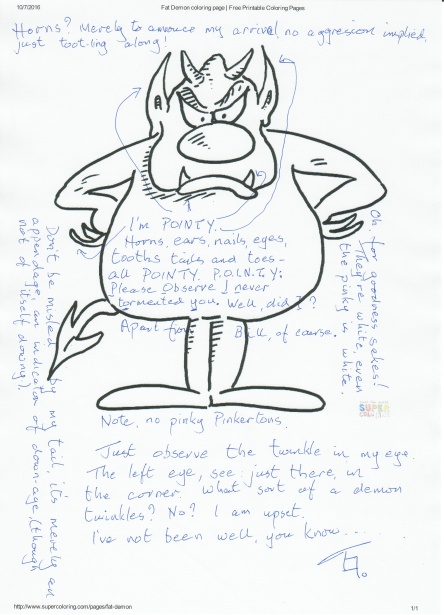 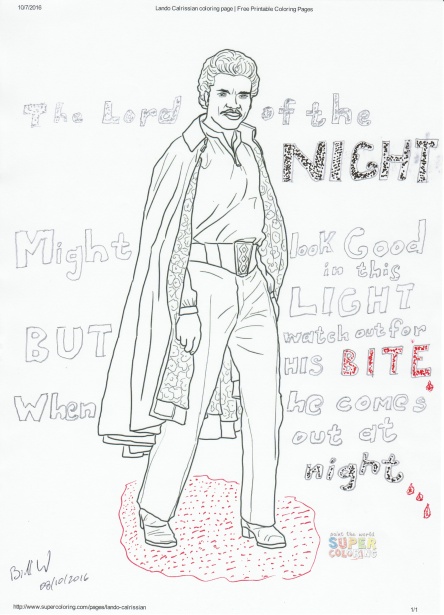 I was thinking the other day about an induction course I was sent on when joining the nuclear industry as a copy editor working on the Sizewell B Pre-Construction Safety Report. The day-long course was entitled ‘Induction SHORT course – a Short History of Reactor Theory’. “By the end of the day”, the notification purred, “you will have gained a basic insight into how nuclear reactors work and will be able to build your own reactor from a kettle.” Wow, I thought, now there’s something I’ve always longed to do! And it’s only going to take a day! But my other thought was that I couldn’t decide if the acronym used for this SHORT course was rather clever or just downright corny.

The definition of ‘acronym’ (which dates back to the 1940s) is that it is formed from the initial letters of other words but is pronounceable as a word in itself (e.g. ASCII) – as opposed to an initialism where the letters are pronounced separately (e.g. BBC). We’ll all be familiar with loads of acronyms. Many of them have been assimilated into everyday language – think radar, taser, ‘smart’ car, scuba. And so well assimilated that we may no longer know what the words actually stand for. With that in mind, here’s a bit of wacky information. Taser stands for ‘Thomas A. Swift’s Electric Rifle’. The guy who invented the taser, a certain John H. Cover (who, incidentally, is a former chief scientist of Aerospace’s Apollo Moon Landing Programme), named the device after his boyhood literary hero Tom Swift. One of the books is called ‘Tom Swift and His Electric Rifle’. Seriously, you couldn’t make it up.

Of course, not only are acronyms cute, they’re also useful. In our full-speed-ahead modern world, we need all the help we can get to cut to the chase and save time and brain power, so things are done asap. Any techy arena will inevitably be awash with them – the IT (not an acronym!) industry, the medical profession, the military. CRUD’s a good one from the IT sector (create, read, update and delete – well if it’s crud, you would, wouldn’t you). But do you ever wonder if an acronym is so damn clever and cute that it’s been crafted into oblivion? That the main aim of the exercise has been to find a great acronym, and then make the words fit it? And that in so doing, we’re being fed something that isn’t wholly accurate? Or at least might have been told to us in a better, truer way, had the dreaded acronym not been invented? I’m thinking here more along the lines of new-fangled acronyms in the workplace. Marketing and advertising has AIDA, BANT, CoCA, WOMM – there’s more than you can shake a stick at. Do you speak acronym in your workplace? Does knowing them and being able to speak in shorthand make you fit in and feel part of the club?

But the best fun with acronyms is when they go horribly wrong. Let me introduce you to the Conservative Reform Alliance Party (CRAP), South Lake Union Trolley (SLUT) – the latter giving rise to T-shirts bearing the slogan ‘Ride the SLUT’. Cringe. Or you could make some up: Anglo-Russian Space Entente (ARSE), DIET (Did I eat that?). And one especially for the odious Gove: DEPOT (don’t ever piss off teachers).

The takeout message is: acronyms are really great, honest! (AARGH!) But if you’re going to use them, then first, make sure you know what they mean: don’t send a commiseration ending with ‘lol’ – it usually means ‘laughing out loud’, not ‘lots of love’. And if you’re inventing one, then ‘coyff’ – check out your facts first!

This is not the blog you are looking for. The real blog will be along in a minute and is much better than this rubbish (thanks Liz)

As usual in our group meeting, if things don’t go as expected then our fall back plan will probably fall over too. All the planning and nomination at the beginning of the year seems to go right out of the leaded windows if the usual crew aren’t manning the bridge. Except for Marian of course, who, after failing to nudge somebody into volunteering for captain Bob’s chair, toughed it out and manoeuvred us through our fractured, staccato opening to a relieved finale. A finale where I literally forgot to pay my dues to the stand-in chair (double-bubble next time Marian and keep the change!)

It was during this meeting that I somehow accidentally volunteered myself to be the blog master. And after a number of interim promotions I can now be officially recognised as the Blog Buddah. Those of you that have access to the VRWG Facebook page will already have seen my invitation to send your blogs, but I’ll give you the gist of it again here …

It became apparent during the process of finding a volunteer blogger for October that I noticed people were showing something of an interest but were put off by the technical aspect of it – the passwords, log-in etiquette, posting rules and all round electronic frippery that surrounds the dark arts of navigating the interweb.

If the problem was the electronic hurdle then the solution is to remove that hurdle, and that’s how we got to where we are now.

The new blogging approach is much easier than last time – for you at least – because all you have to do is what you are all obviously good at … writing. You write the blog, you send the blog to me and I post it on the VRWG website. The very website you’re looking at now.

In an ideal world it would be great if you wrote them and sent them as they pop into your head, so don’t worry about the timing of the meetings because I’ll be making sure they go up on the VRWG site at the right time. In a side room of the same ideal world there would be a blog cache, a digital fortress of blogs that we can call on at any time for the reading populace so don’t be put off if you have one ready and it’s a month before the next meeting – just send it so you can feel as smug as I do after providing the last two – but only if this counts as a blog … which it doesn’t because the real blog follows shortly.

The general rule for blogging is that it doesn’t have to have any semblance to anything that happened in the meeting. It’s really your chance to ramble on a subject that tickles or infuriates – or both if tickling infuriates you.

So write it, send it and I’ll post it. It really is as simple as that.

Send it to this address and I’ll do the rest. In the meantime you can scroll through this page and see the excellent contribution from Liz Sandbach.